In 2003 Gordon began to become breathless easily and suffered palpitations which caused him to have dizzy spells.  As a result he was referred to an expert at Salford Royal and was diagnosed in early 2004 with Atrial Fibrillation (AF).

AF is a heart condition that if not treated correctly increases the risk of stroke and experts use a CHADs score to determine the risks of strokes and any preventative measures that should be put in place if the person is at risk of stroke due to the diagnosis of AF.

The hospital decided that Gordon’s CHAD score put him at risk for a stroke and therefore prescribed Warfarin for him.

In Mid 2004 Gordon attended a follow up appointment with the hospital and was advised he no longer needed Warfarin and the prescription for Warfarin was withdrawn.

In September 2005 Gordon suffered a stroke.  The stroke affected Gordon’s cognition and speech.  Gordon had to withdraw from his hobby of darts and dominoes and became quite withdrawn due to his cognition and speech problems and he struggled to join in conversations and he became very forgetful.

Gordon and his family instructed MRH Solicitors as they believed Gordon had suffered medical negligence.

MRH Solicitors investigated Gordon’s claim and found that had the Warfarin not been withdrawn from Gordon’s medication then he would not have suffered a stroke in 2005. MRH Solicitors successfully achieved a substantial settlement for Gordon.

“My father had to give up work as a result of the stroke.  Whilst no amount of compensation can replace my father’s health the compensation helped my father now that he was without any income.  I found MRH Solicitors to be very approachable and they would take the time out to come to see my father at his home which made him feel more comfortable.  I would recommend MRH Solicitors to anybody who has suffered a medical negligence”. 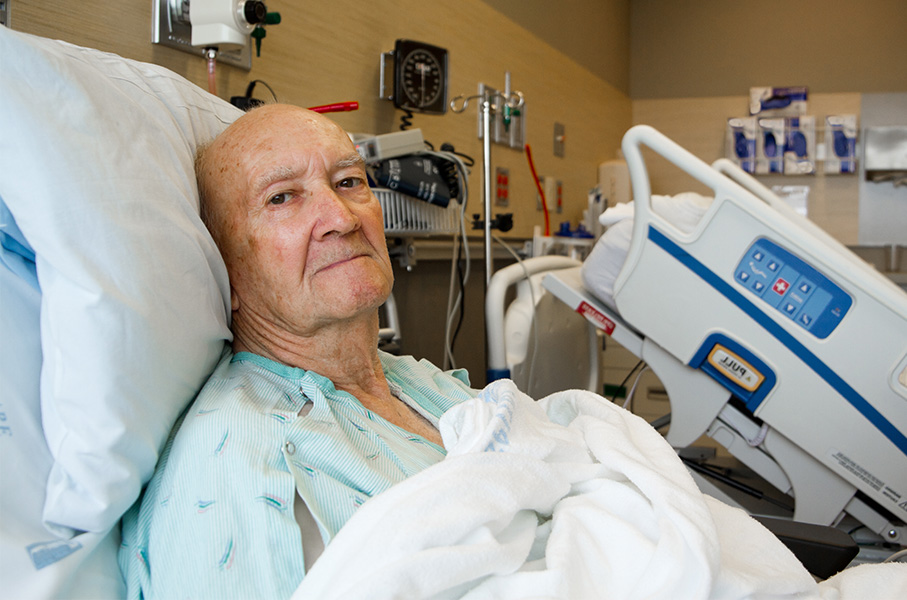