Our solicitors represented a young girl, Jasmine, (now 13 years old), who, at the time of her birth was deprived of oxygen resulting in her suffering from cerebral palsy. To further complicate matters, after her birth and during the time that she was on the neonatal intensive care unit she was erroneously administered medication intravenously that was intended for another patient. This caused her to fit and resulted in further brain damage. Jasmine was eventually diagnosed as suffering from a severe quadriplegic cerebral palsy. She had a limited life expectancy and was unable to feed, talk or sit up. She required 24 hour care which was initially provided mainly by her mother. Jasmine’s mother was a single mother and had another child to care for too. She had struggled on her own for many years carrying Jasmine up and down stairs in her small two up two down home and sitting with Jasmine all day and often through the night. The solicitor dealing with the case was successful in arguing that the injuries suffered by Jasmine were due to negligent care afforded to her at the time of her birth. As soon as liability, fault, had been conceded, the solicitor dealing with the case applied for an interim payment and was able to secure sufficient funds to enable a care regime to be put in place at Jasmine’s home and to buy a car for the family to take trips out in. A settlement was agreed out of court in the amount of £4.2m this was in consideration of Jasmine’s life expectancy being only up to the age of 15 years. The amount awarded enabled Jasmine’s mother to purchase a new home for the family and to have it suitably adapted. A specialist team of property locators and architects who had many years of experience in providing suitable accommodation for people with disabilities and special needs. Jasmine was able to go out on trips with her family for the first time in her life and they were also planning a long awaited holiday to Disneyland. The solicitor dealing with the case worked closely with the Court of Protection and financial advisors in order to ensure that the settlement fund would protect Jasmine’s needs for the remainder of her life. Jasmine’s mother was delighted that Jasmine could now benefit from activities and care that she had previously been denied and it also meant that she would not have to worry as much as to what would happen to Jasmine in the event that Jasmine would outlive her mother.

Our solicitors represented a father of three young children who after attending a family christening party was assaulted on his way back home. He suffered head injuries and was momentarily rendered unconscious. He was taken by ambulance, to the nearest A&E department where he was left waiting on a trolley bed for 5 hours. The staff attributed his apparent confusion and complaints of pain as being due to the fact that he had consumed some alcohol whilst at the party, this was despite, pleas from his wife that he had only had 2 pints and was not seemingly drunk. After a prolonged period he seemed to be lapsing back into unconsciousness and suddenly took a turn for the worse. He was transferred to the ICU, where he deteriorated and died a few hours later. With the help of expert Neurologists and Consultants in A&E medicine, the solicitor dealing with the case was able to establish that had he been provided with the correct treatment within an hour of his attendance at the A&E department then on the balance of probabilities this young father would have survived. The case was settled out of court for the sum of £542,000. Although this result would not bring her husband back nor the children their father, there was some comfort given to the family in that his death had been recognised and they would have some financial stability meaning that they could stay in their home and continue to mourn their father without the added financial pressure that his loss had brought. Further to the case concluding, the solicitor dealing with the case was instrumental in getting the A&E department of that hospital to review their policy for treatment of head injuries and to implement new guidelines for use in the event where the patient has been drinking. 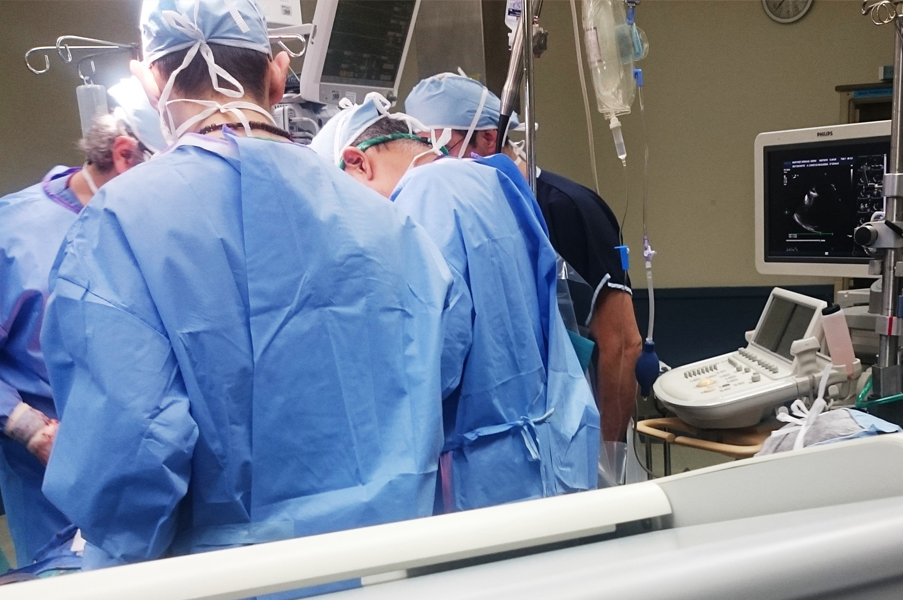