The Serious Injury Team at MRH Solicitors acted for Mr M who was involved in a serious accident at work.

In 2006, Mr. M worked as a groundsman for a building company which involved digging holes for cables to be laid and fitting flag stones. Whilst digging a hold Mr. M’s spade struck a live electrical cable which resulted in Mr. M suffered an electrocution and as a result suffered a number of injuries.

The Defendants case was that Mr. M had deliberately struck the live cable with his spade. They also did not believe Mr M was unable to work as a groundsman since the incident due to his injuries and tried to “catch Mr M out” with video surveillance.
Mr M had suffered post traumatic stress disorder as a result of the incident, he suffered from loss of sight for a few weeks and was left with chronic pain in his loin.

The Defendants believed Mr M was exaggerating his symptoms which was heavily disputed by the legal team at MRH Solicitors and Mr M’s medical team.
In 2013 the Defendants admitted full liability for the incident to Mr M.
Despite the robust defence and attempts to discredit Mr M by the defendants legal team, MRH Solicitors were successful in achieving settlement based on a global valuation of £75,000.00 without the case going to Trial.

This was a very complex case from which Mr M’s life had changed forever. Prior to the incident in question he was a very outgoing and active person However, following the incident his personality changed significantly which resulted in a separation with Mr M’s partner, redundancy and therefore financial difficulties and total lack of confidence in his social life.

This case became more complex when no medical profession could find the cause of Mr M’s loin pain and it was MRH Solicitors who referred Mr M to a pain specialist who was finally able to diagnose Mr M’s condition and appropriate treatment was provided.

Financial award aside had MRH Solicitors legal team not been able to find suitable medical professional to diagnose Mr M he would have continued throughout his life with excruciating loin pain which on occasions rendered Mr M to be bed ridden for days. As it is Mr M can now get on with normal life and continue to receive treatment to eleviate any pain. 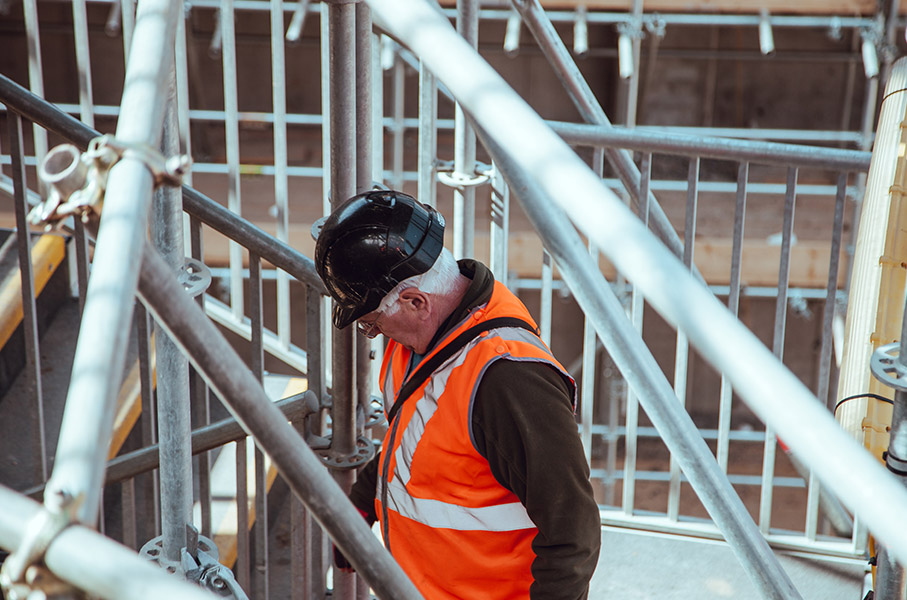