The Serious Injury Team at MRH Solicitors acted for a Mr. S who was a motor cyclist involved in a serious road traffic accident. Liability, that is fault for the accident was accepted by the Defendant’s insurers.

However, quantum that is the amount of compensation that Mr. S was entitled to for his injuries and associated financial losses following his subtle traumatic brain injury was vigorously disputed by the Defendant’s lawyers in the course of the legal proceedings in the High Court at the Royal Courts of Justice in London.

The Defendant’s case was that Mr. S could achieve a full recovery from his brain injury with treatment, an argument disputed by the legal team at MRH Solicitors and Mr. S’s medical team.

Despite the robust defence from the Defendant’s legal team, MRH Solicitors were successful in achieving a settlement based on a global valuation in excess of £550,000 without the case going to Trial before a High Court Judge. The settlement achieved for Mr. S amounted to an acceptance by the Defendant’s legal team of the stance advocated by MRH Solicitor’s legal and medical team.

This was a very complex case and it was only when you spent considerable time in the company of Mr. S that it became apparent that he had suffered a subtle yet significant brain injury. Prior to the accident, Mr. S was a very outgoing and active person. 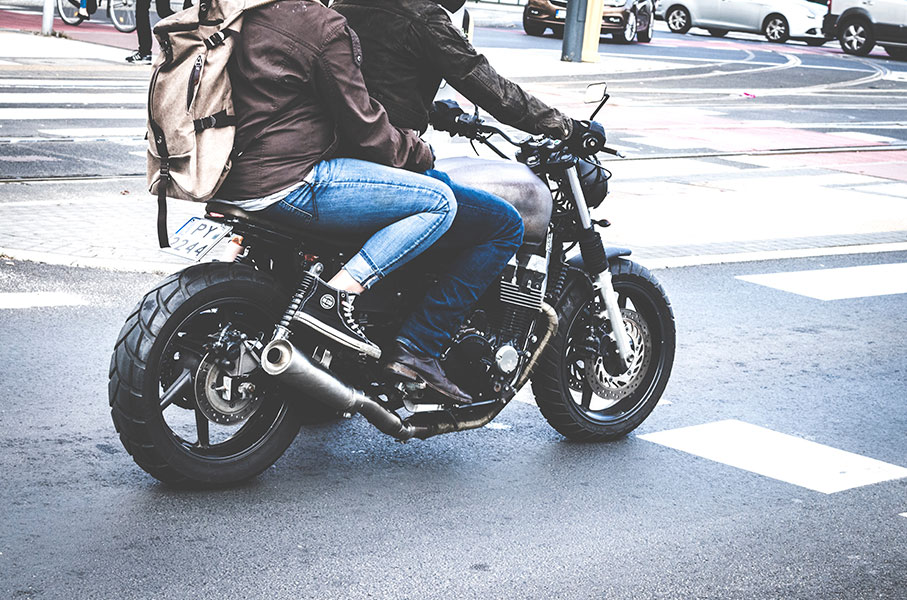