Failure To Diagnose A Fracture

The specialist medical negligence team at MRH Solicitors were instructed by Mrs. B from South Wales to pursue her medical negligence claim against the NHS Hospital Trust. Mrs. B had suffered a fractured right wrist whilst on a weekend break in Blackpool and attended the A&E department at the hospital, but the doctors had failed to diagnose her fracture. The fracture was then subsequently diagnosed at her local hospital in Newport. As a consequence of the delay in diagnosis, Mrs. B had to undergo two operations to her right wrist in an attempt to unite the fracture. However, due to the initial delay in diagnosis the operations were only partially successful and Mrs. B was left with long-term and permanent pain and restricted movement in her right wrist. The legal team acting for the NHS Hospital Trust strongly denied any negligence and as a consequence MRH Solicitors commenced court proceedings against the NHS Hospital Trust. Despite the NHS Hospital Trust initially maintaining a strong defence to Mrs. B’s claim for medical negligence, the specialist medical negligence solicitors at MRH Solicitors were successful in recovering in excess of £90,000 in compensation for Mrs. B to reflect the additional pain, suffering and loss of amenity suffered by Mrs. B as a consequence of the delayed diagnosis, in particular, the need for assistance with her daily routine tasks. 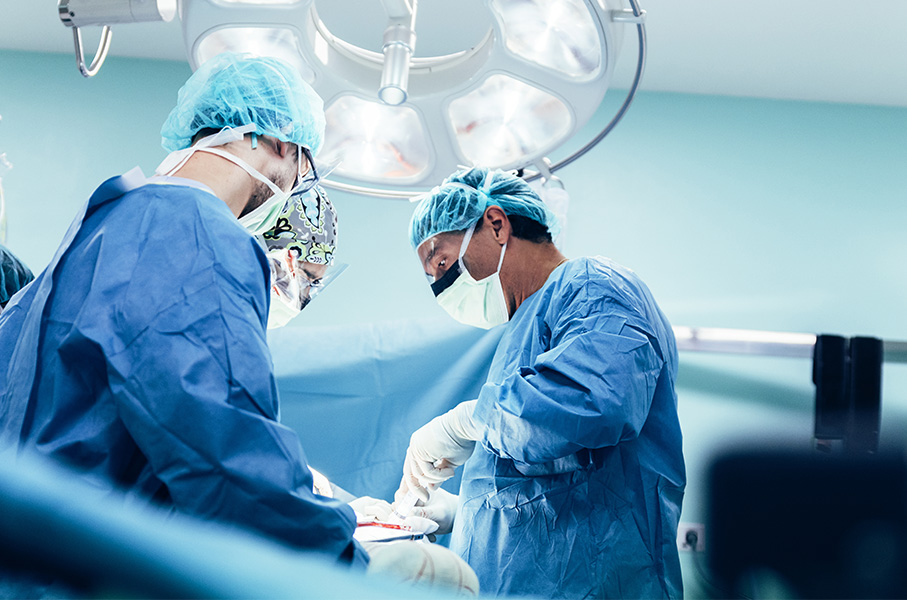