MRH Solicitors were instructed by Mrs. H following a serious road traffic accident in which she was travelling in a taxi mini-bus with family and friends returning from watching a game of rugby in Sheffield, when a fellow passenger who was drunk fell into the driver causing him to swerve coming off the road and going over a bridge into a ditch with the mini-bus rolling over several times before coming to rest on it’s roof.

Mrs. H suffered serious injuries including minor fractures, post-traumatic stress disorder (PTSD) as she thought at the time she would die and an abdominal injury which required her damaged spleen to be removed by way of an emergency splenectomy operation.

As a consequence of the splenectomy making Mrs. H more vulnerable to developing infections and a serious ligament damage injury to her left knee, Mrs. H was forced to give up her long-standing production line job that she had greatly enjoyed and which was physically demanding.

MRH Solicitors were resolute in their belief that the innocent Claimant, Mrs. H was entitled to claim compensation for her serious injuries against the motor policy for the mini-bus, albeit the fault for the accident was that of the fellow passenger who fell into the driver of the mini-bus and that the insurers for the mini-bus could not absolve themselves of paying compensation to Mrs. H on the basis that their driver did not cause the actual accident.

Court proceedings were commenced by MRH Solicitors and the solicitors acting for the Defendants, namely the mini-bus driver and the passenger who fell into the driver, were forced to concede that the mini-bus motor policy did cover a claim for negligence by a fellow passenger causing an accident and that they were therefore obliged under the  motor policy for the mini-bus to pay compensation to Mrs. H for her injuries and the financial losses incurred by her due to the accident.

MRH Solicitors obtained expert medical evidence from a leading Consultant General Surgeon on the long term consequences of the splenectomy, in particular, the need for Mrs. H to be on anti-biotics for the rest of her life and from a Consultant Plastic Surgeon on the prospects of improving the significant scarring to Mrs. H following the splenectomy operation, which prevented her from going swimming, for example, when on holiday due to the cosmetic embarassment she suffered due to the extensive scarring.

MRH Solicitors arranged for Mrs. H to have Cognitive Behavioural Therapy (CBT) on a private basis paid by the Defendant’s insurers and Mrs. H commented at the end of her case that “more than the compensation this is what meant most to her” because with the psychological treatment her quality of life had improved significantly.

The expert road traffic accident solicitors at MRH Solicitors recovered in excess of £60,000 for Mrs. H via the courts for compensation for Mrs. H’s injuries and the associated financial losses to include her future treatment costs. 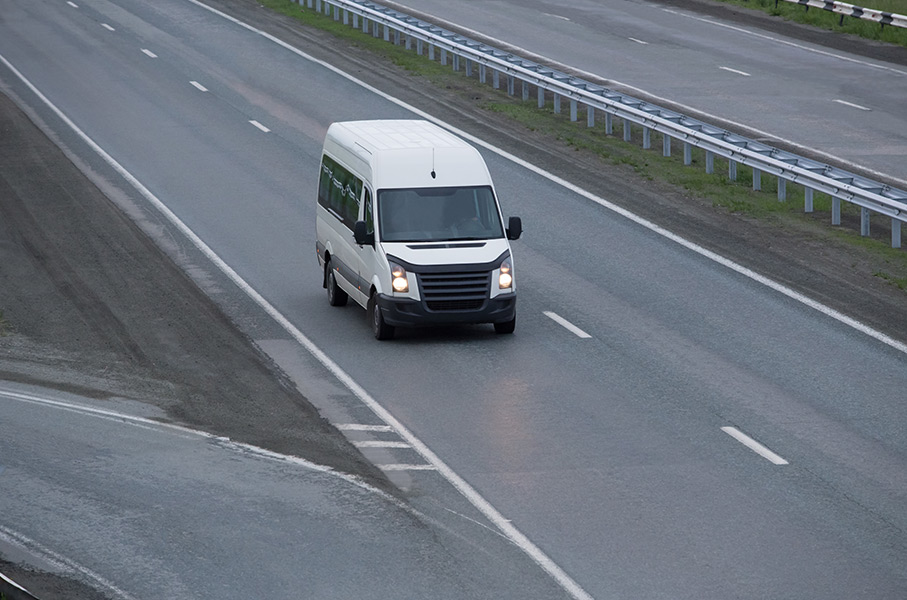