MRH Solicitors were instructed on behalf of NS who was involved in an RTA in December 2007. Initially this appears to be a straight forward road traffic accident involving injuries to the neck and lower back. However, as proceedings evolved it became clear the Claimant has potentially suffered a subtle traumatic brain injury resulting in the development of Post Concussion Syndrome. Liability was never in issue. However, in terms of injury, the case was aggressively Defended. MRH instructed the appropriate medical experts in the fields of Orthopaedics, Neurology, Neuropsychiatry and Neuropsychology and was able to advance a positive case that the Claimant has indeed suffered a temporary traumatic brain injury but had gone one to develop psychological injury. The Defendants medical team did not accept the Claimant had suffered a brain injury and therefore the claim on the Defendants evidence had a very limited value. MRH Solicitors pursued the claim vigorously and despite the difference in medical opinion between both sides, MRH were able to secure a substantial settlement in excess of £75,000 for the client. This case is an example of how a case which may seem very straight forward at the time of the accident can evolve into an extremely complex case requiring a great deal of expert opinion in various medical fields to bring about a just settlement. 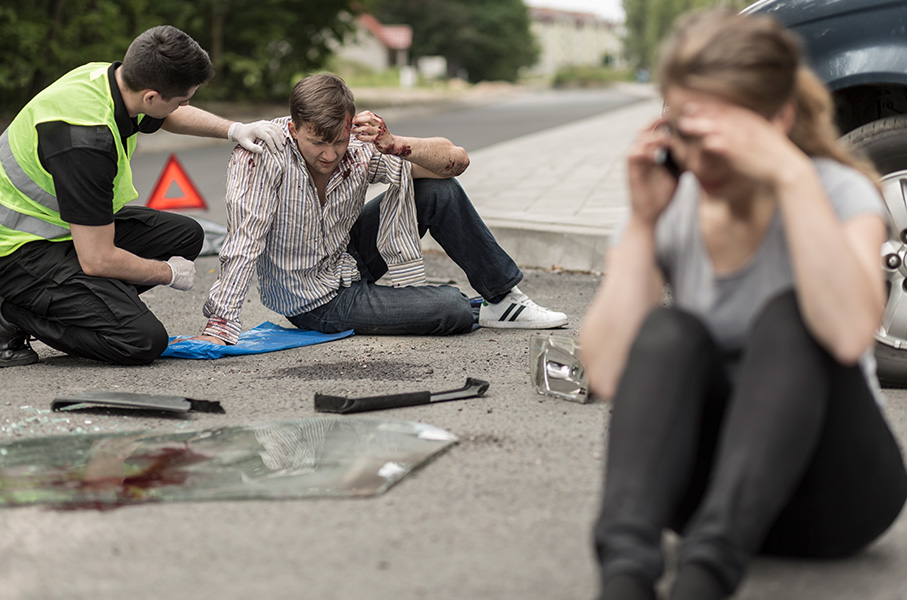