Committee chairman Louise Ellman MP kicked off the session by asking about the level of fraud in whiplash claims. After some initial hedging, James Dalton, from the Association of British Insurers, settled on a figure of 7%, although his colleagues from Aviva, Axa, and Direct Line struggled to agree.

The insurers were also pressed on the number of fraud cases which result in prosecutions, and by how much insurance premiums will be reduced if the small claims court limit is raised, which resulted in more hedging. It was generally agreed by the insurers that premiums have already reduced in anticipation of changes to the legal system, but the ABI continued to resist being pinned down on how much further premiums would fall if the small claims court limit were to increase.

Ellman was unimpressed when David Fisher of Axa said people would still have access to legal representation in the small claims court, ‘they will just have to pay for it’. She also raised the issue of third-party capture, referring to a case in which an 84-year-old woman was offered £2,500 by an insurer in a road traffic claim, which was increased to £9,000 once a lawyer had become involved, and asked if this was just.

All the witnesses contributed to a discussion about whether Britain is the whiplash capital of the world, with Ritchie explaining why the figures on which the argument is based are wrong. Stockwell also pointed out discrepancies in the ABI’s research.

Hudson led a discussion about the need for insurers to make information available to claimant lawyers, so that they can help to fight fraud. He said progress in this area had been very slow, although Budsworth also spoke about the work MASS had been doing with the ABI on this, and said he felt things were improving.

The committee’s attention turned to the quality of medical evidence for whiplash cases, and Stockwell said greater dialogue is needed if the quality of medical evidence is to be improved. He called for a symposium or long- term study on the issue. The witnesses also condemned the insurance industry practice of making offers of compensation without asking for a medical report. 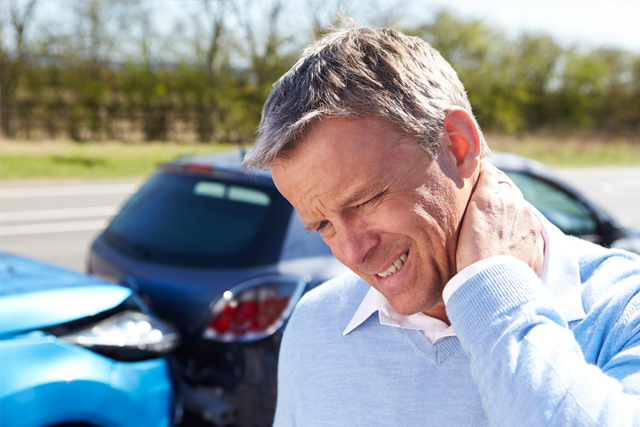